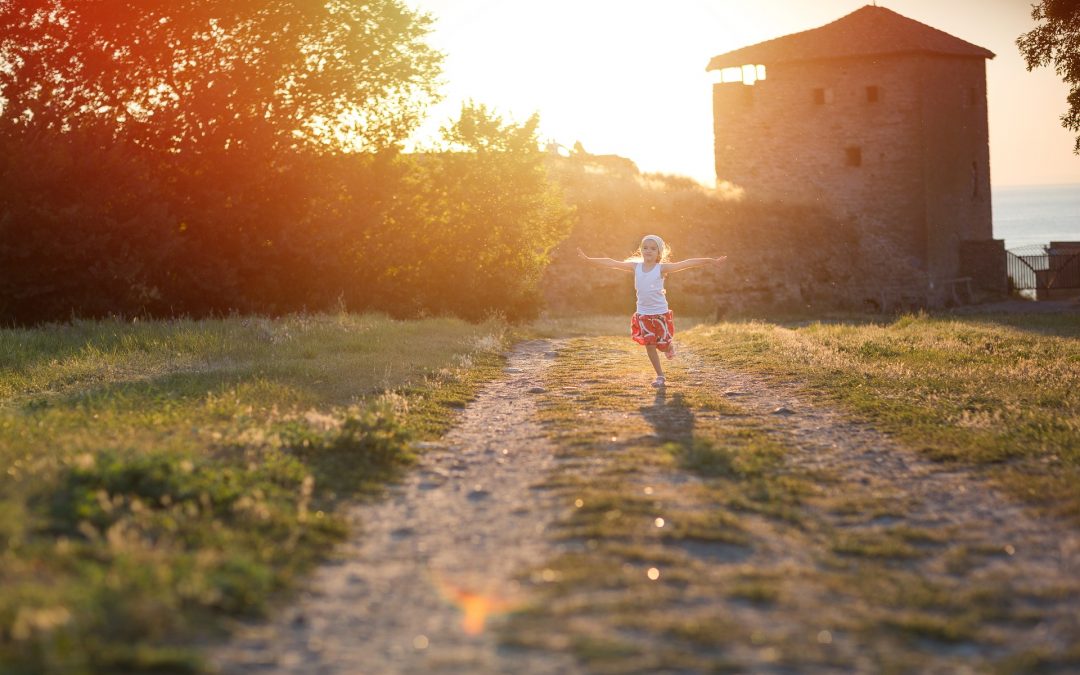 I recently had a golden opportunity to sit quietly on my porch while my kids were busy outside. I watched the leaves quake in the trees with each breeze. I listened to the cheerful summer bird chatter. I observed all the neighborhood kids shout and play as they zoomed up and down the sidewalk. The perfect everyday ordinariness of the domestic scene was dazzling in both its complexity and simplicity, striking in its quiet pauses and in its bursts of noise and motion.

Like many moms at one time or another, I felt a strong, nearly frantic desire to stop time in its tracks. I wanted things to stay exactly that way forever. I found myself trying to preserve a picture in my mind to revisit on a dark, cold winter day or when my kids are grown and have flown the nest.

Then I realized my mistake.

It was precisely the sweet fleetingness that mattered. The stillness of a freeze-frame could never capture why I was enjoying the afternoon. Accepting its impermanence was the very thing that imparted it with so much meaning. The mental image I was trying to make permanent would never measure up to the magic of the moment. Stopping time only ends the magic. 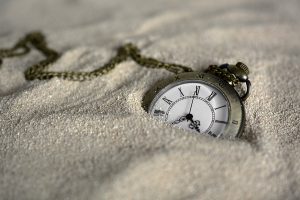 Knowing that my hiatus on the porch had a time limit, that my kids won’t be running up and down the block in just a few short years, and that the trees will soon be bare after autumn was what made it special. It helped me to pay better attention. It put me in a calm state of mindfulness.

The act of living is a constant exercise in transformation. Choosing to accept the reality of change, and even loss, makes everything shine a little brighter. Appreciating the “glimmer” of our everyday moments requires welcoming movement with open arms – the polar opposite of trying to stop it.

Accepting change is often a retrospective decision after something we value has left. Appreciating the gift of movement makes us a participant rather than an observer during these transitions. All the resistance disappears.

The same is true with our relationships, but most poignantly, the ones we have with our kids. When we remember that tomorrow’s version of our child will be different from today’s, we also remember to stay more connected to the child we have right in front of us. As paradoxical as it seems, embracing their endless growth is the secret ingredient that’s guaranteed to make our present moments with them burn brighter, grow bigger and last longer.

Life is always in motion – and that’s a big part of what makes parenthood so wonderful. 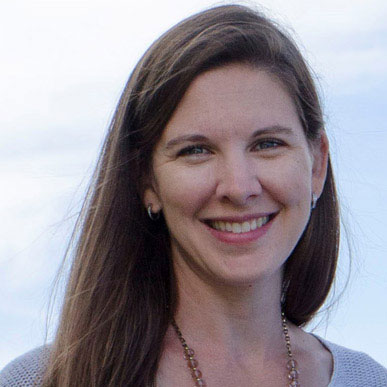