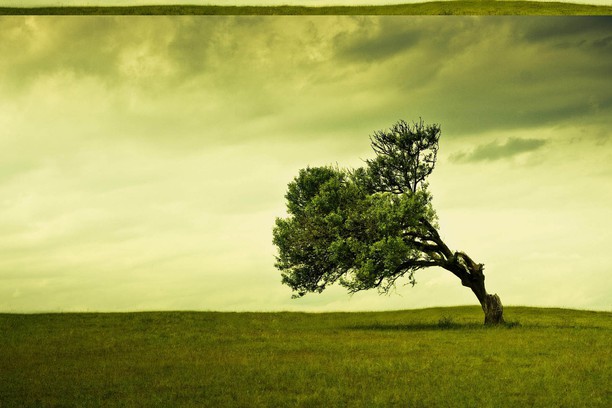 At its most basic core, what is your contribution to your workplace? I’m not talking about the visible actions. I’m asking about the themes and patterns that define your life and, as a result, get played out in your professional role.

Our professional roles are merely extensions of our life themes. Each of us selects roles and teammates based on complex clusters of needs that fulfill lifelong agendas.  At first glance, it appears you have located a passion that expresses our natural wiring. If you’re lucky, work seems like play because you’ve selected a path that ignites an energy from within. Most often, however, our role on the team is influenced but historical events with deeper roots and more compelling stories. If you take a microscopic view, repetitive patterns become evident.

I was engaged in a conversation with a senior leader from a global financial services company last week when the conversation turned to “defining moments.” We were reminiscing about the turning points of our careers where single events shaped our personal and professional character.  She recalled being summoned to resolve a potential workplace violence situation when, at 5’2″, she was required to disarm an angry employee who was literally over twice her body weight. She described a sense of calm and clarity overcoming her as she entered the crisis situation and navigated the room to safety. As the conversation ensued, it turned out that this was not the first situation in which she had been called upon to remain poised under stressful circumstances. It was, in fact, the key trait from which she had become professionally known. Always cool under pressure.

When we dug a little deeper, we discovered that remaining calm and focused during adversity had been a character requirement of her childhood and adolescence. The numerous examples that dotted her 30-year career as a team leader were simply extensions of the role she had assumed as early as her memory could excavate.

Since this discussion, I’ve been asking clients to more closely consider their roles – not as defined by their job descriptions – but as determined by the circumstances of their life path. This exercise has certainly added depth to conversations about strengths.

What are your themes? 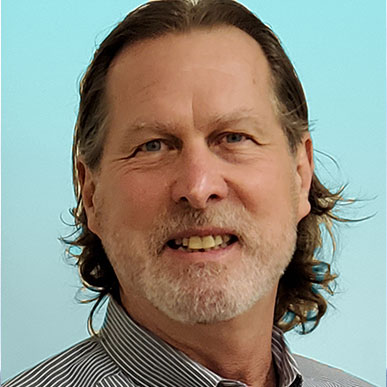