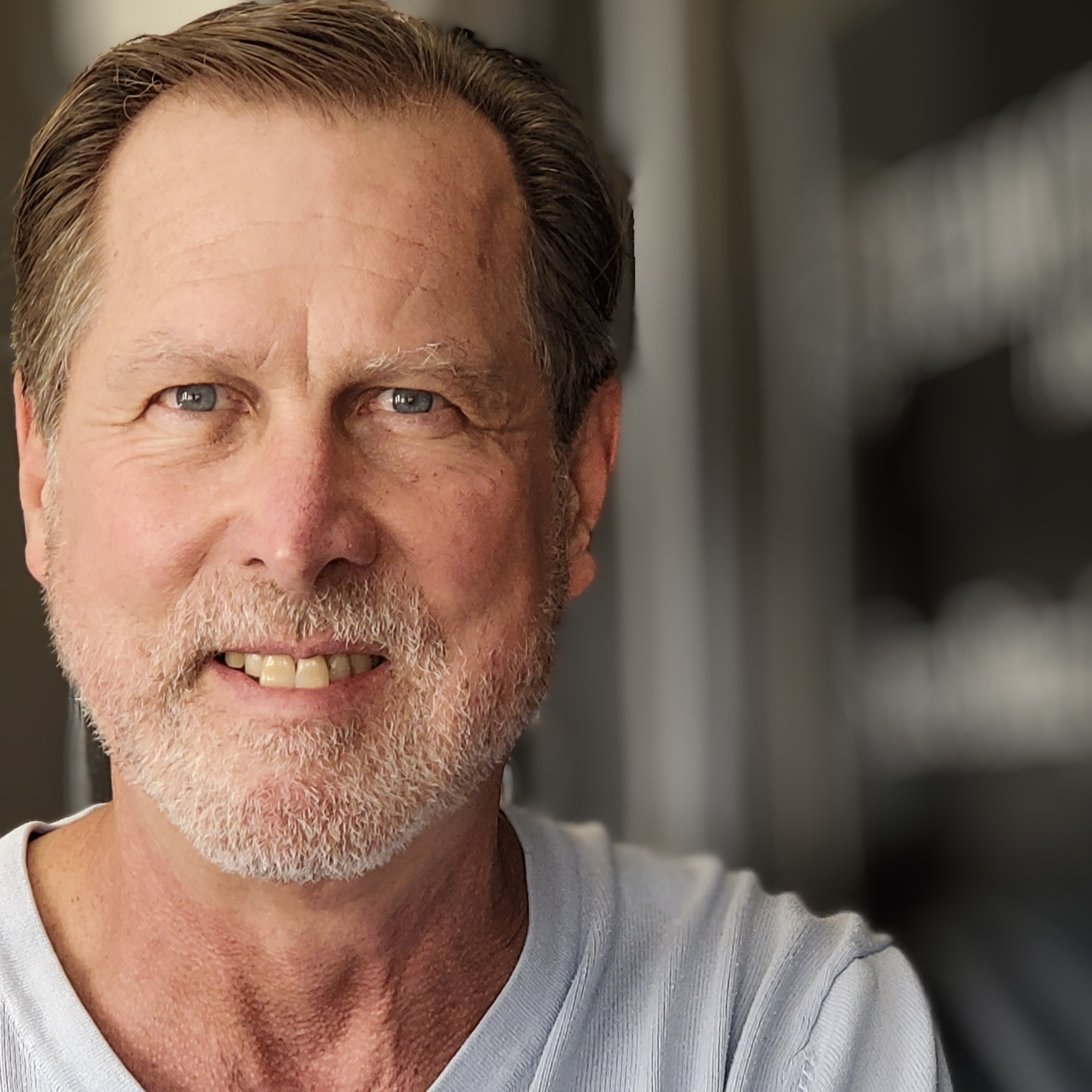 Steve has served as a teacher, author, consultant, human resources director, health care administrator, and licensed clinical social worker since 1977.  A fellow of the American College of Healthcare Executives, Steve has provided team development services to thriving schools, businesses and organizations internationally. Steve is the author of Team Clock: A Guide to Breakthrough Teams , Founder and CEO of the Team Clock Institute, and the Executive Director of the Midwest Institute & Center for Workplace Innovation. Steve teaches on the faculty of the Center for Professional Excellence at Elmhurst College where he earned the President’s Award for Excellence in Teaching in 2000 with subsequent nominations in 2005 and 2010.

To schedule an appointment or ask questions, feel free to contact us using the form below or you may call 630-832-6155.